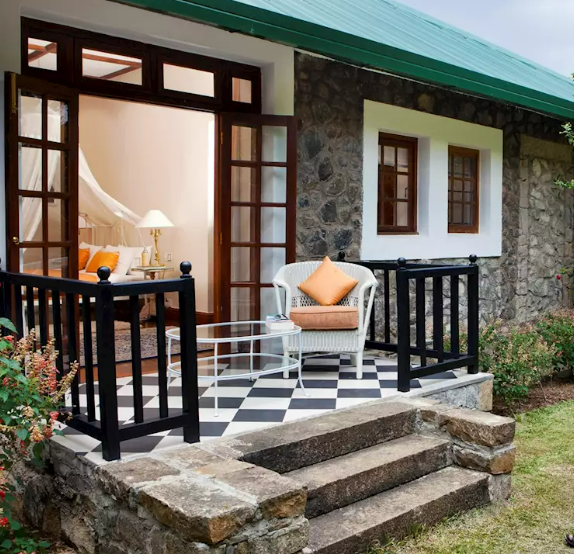 From The Energy Mix:

A late winter vote by Toronto’s city council permitting homeowners to build a small secondary residence in their backyards is being received as a positive step to loosen a very tight rental market and reduce the city’s carbon-intensive, resource-gobbling tendency towards “tall and sprawl.”

“Proponents say garden suites, along with laneway suites (which were approved in 2018), are a much-needed tool to gently add density to existing residential neighbourhoods—an alternative to high rises or car-dependent sprawl, and part of the city’s broader sustainability goals,” reports CBC News.

Householders with the means to build a second home in their backyards can have an impact on the lives of those who struggle to scrape together a month’s rent, said Karen Chapple, director of the University of Toronto’s School of Cities research centre. 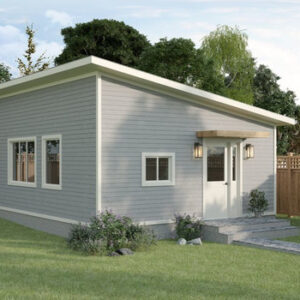 The suites are a clear boon to the builder-homeowner, as an extra source of income in a rental situation or a way to lend a helping hand to loved ones—like adult children, “who might not be able to afford to buy in the same area,” or aging parents in need of care.

They also take some of the power out of the hands of developers, which architect Craig Race, co-founder of Toronto firm Lanescape, describes as a very good thing.

“I wouldn’t be surprised if Toronto was building 500 laneway and garden suites every year in the not-too-distant future,” Race said. “That’s like two high rises just being invisibly placed into our low-rise neighbourhoods, built entirely by everyday homeowners.”