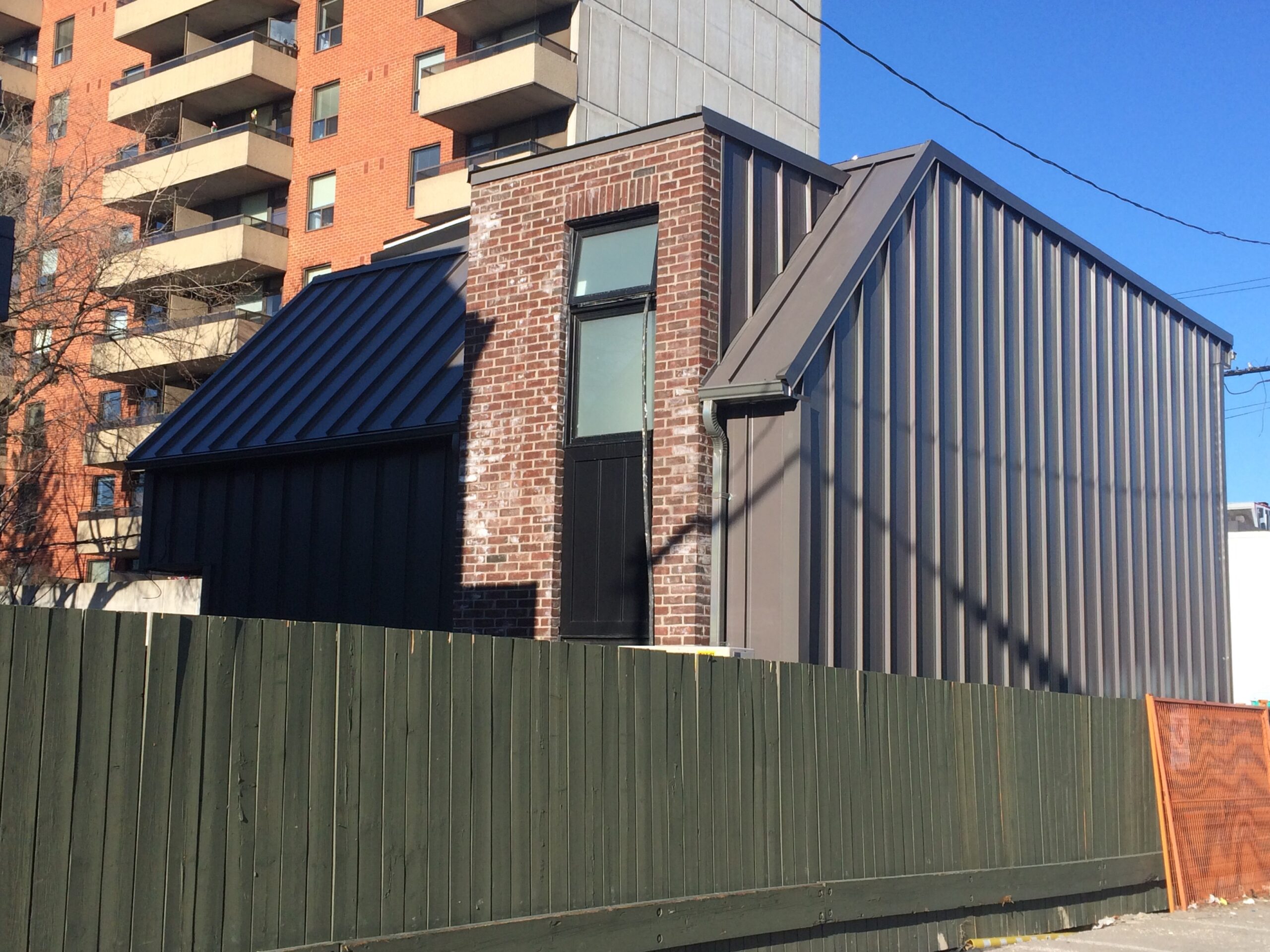 Untapped Real Estate: Did You Know You Can Flip a Worn Down Garage to an Aesthetic Laneway Home?

From View The Vibe:

So What’s the Deal With Laneways?

Toronto’s laneways are weird. Most people put a ton of effort making sure their beautifully restored Victorian townhouse has an immaculately maintained façade. Take a stroll down the adjacent laneway and you’re likely to see a row of slanted shacks and concrete sheds reminiscent of bomb shelters. The juxtaposition between the front and back is striking.  Conventional wisdom in Toronto is that when it comes to houses, the most important thing is what’s on the inside, followed by what’s out in front, with the back lagging behind. 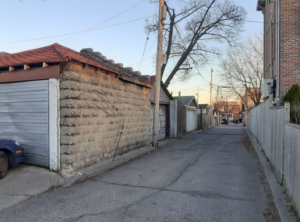 Coming into fashion in the 19th century, laneways and the structures lining them served a variety of functions, as access routes for coal suppliers, coach houses in the ritzier neighbourhoods, storage sheds, and craftsmen’s shops.  In recent years, laneway structures have been used as garages if they’re used at all.

MORE at View The Vibe