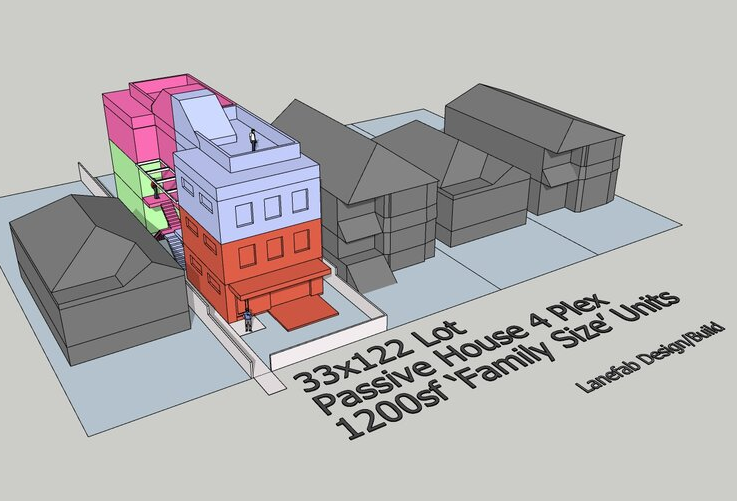 The latest North American city rethinking its low-density zoning for better affordability and sustainability is one of the epicenters of modern zoning reform: Vancouver BC. Can their six-homes-per-lot plan work for affordability?

On Monday, Mayor Kennedy Stewart laid what looks like some of the groundwork for a 2022 re-election campaign by endorsing what could be Vancouver’s next step: up to six homes on any owner-occupied lot if at least two are made permanently affordable to middle-income households.