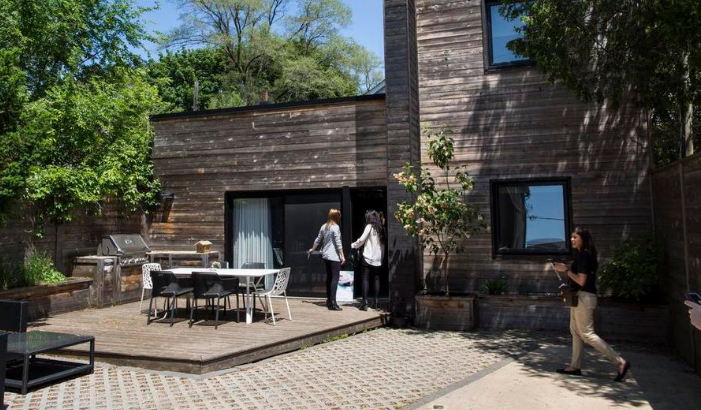 Could Toronto’s laneway homes create the character-filled streets of the future? – Toronto Star

They are not your granny’s flats. When Toronto approved the rules for building homes on the city’s more than 300 kilometres of laneways one year ago, the new housing was frequently described as secondary suites, a term that suggested the homes would be the above-ground equivalent of a basement apartment.

That is not what Joel Leon of Denegri Bessai Studio envisions.

PLEASE NOTE: Toronto laneway housing regulations have recently been updated, some of the information contained in the linked articles may be out of date or inaccurate as of today’s date.

He thinks laneway homes create an opportunity to build exciting new streetscapes along city alleyways that are currently used mostly for parking and service vehicles.