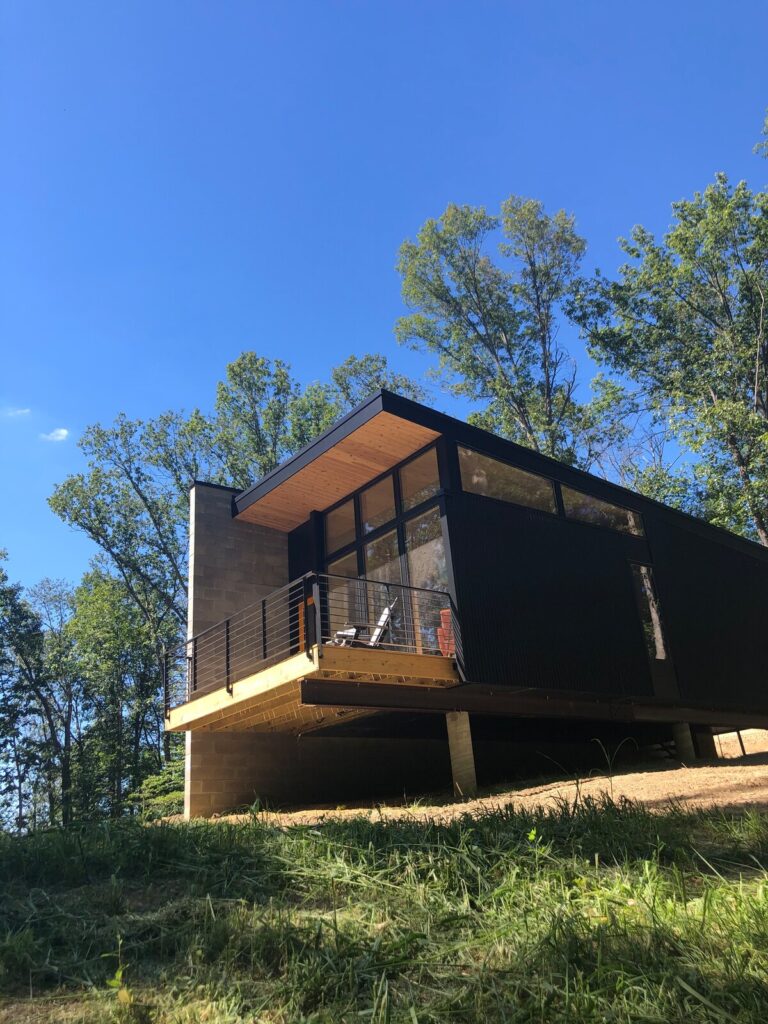 Garden suites are allowed in Toronto after an appeals tribunal dismissed attempts to block a city bylaw allowing the units to be built.

A garden suite is a housing unit “usually located in the backyard of an existing house, but separate and detached from the main house,” according to a definition released by the city in February.

The city said garden suites are “generally” smaller than the main house on the lot, and are often created as a way to house family members such as parents, grandparents or adult children. They can also be used as rental units.

The bylaw was proposed as a potential route to alleviate the cost of housing in Toronto, for homeowners and renters, by expanding the supply through infill. 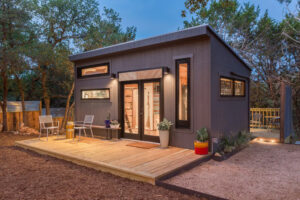 A report by Rentals.ca found the average one bedroom unit in Toronto during June cost $2,133 — an increase of almost 16 per cent compared to 2021.

However, the bylaw was appealed to the Ontario Land Tribunal (OLT) by a group of Toronto resident associations, Building Better Neighbourhoods.

“In its appeal, the alliance argues the City clearly over-reached Provincial regulations that limit garden suites to single detached, semi-detached, and townhouses,” the group said in a statement issued on March 8.

That appeal was dismissed on July 4, allowing the City of Toronto’s February bylaw to come into effect, the city said in a press release.

The decision means garden suites can now be built in Toronto, if they conform with other area-specific planning rules.