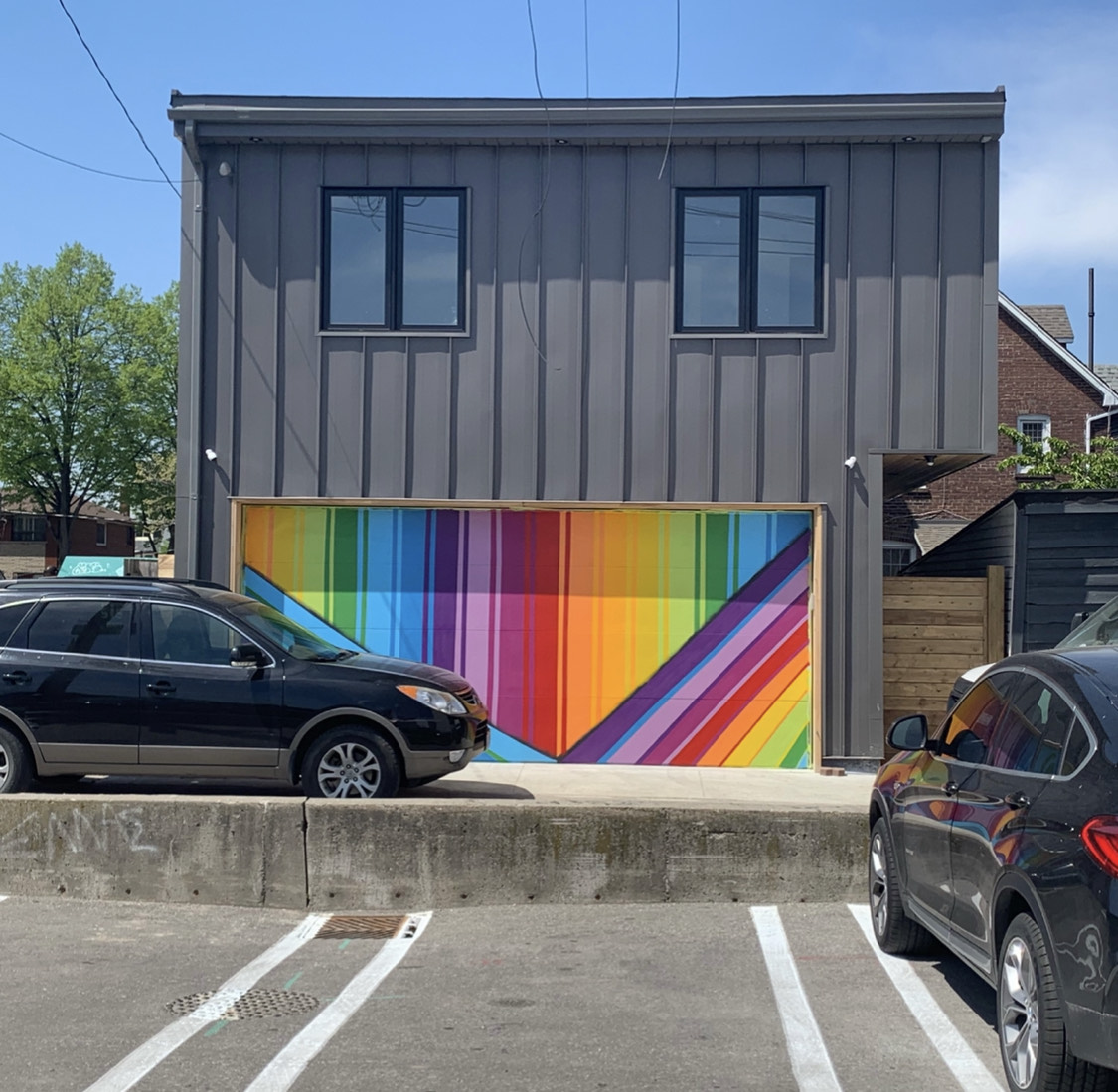 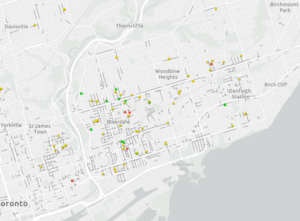 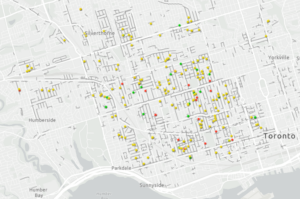 From the Globe and Mail yesterday:

Oh, what a difference a couple of years can make.

Back in 2019, when the first batch of laneway houses under the new-and-improved bylaws were taking final form, architecture aficionados were kicking up dust in the scant few alleyways that boasted the new typology and, like children at the toy store window in December, fogging up the glass with pressed noses to peek inside.

Now, with dozens and dozens built and dozens more on the books, there is a collective yawn by the general public when an owner is handed the keys to his or her new (back) door.

“Laneway suites are a dime a dozen these days, fortunately,” architect Craig Race says with a laugh. Mr Race, who, with other can-do folk and a few key city councillors, was instrumental in the bylaw change after putting in years of work, consultation with thousands of Torontonians and public meetings.

And while it’s not really true that boredom has set in, only those suites with pizzazz are getting flashbulbs popping and neighbourhood tongues a-wagging. One reason may be because, with the laundry list of setbacks and angular plane requirements, many laneway suites look rather alike, with similarly sloped roofs and big chunky dormers (it should be noted that a laneway suite, while an independent building, must take its utilities from the main house).

A wall of sanctioned graffiti can help get one noticed, however. When Mr. Race presented developer/owner of 435 Grace St., Leonid Kotov of Green Street Flats, with a towering wall of boring stucco on the laneway-facing side of his new building, Mr. Kotov rung up artist Chris Perez.

“I told him what I was thinking,” Mr. Kotov says. “I liked his style, it’s very floral … but I don’t want to limit [him] in what [he’s] going to create; so he went off a little bit in a different direction.” The result, plump, swirling “space flowers” in luxurious purples, pinks and reds, befits the suite’s bold interior, where leafy wallpaper adorns a powder room and interesting tile populates the kitchen and upstairs bathrooms.

“Obviously you can’t sell laneway houses, but we took it as, if we were going to sell it, this is how we’d build it,” Mr. Kotov says of the 1,200-sqaure-foot, three-bedroom building near Bickford Park. “We chose things that stand out.”

The wide lot helped as well, as it did about four kilometres to the northwest in Corso Italia, where architect Gabriel Fain was tasked with delivering a laneway suite for homeowner Brandon Donnelly of Globizen Studio. Unfortunately, a massive tree next door – and its equally massive root system – didn’t want to co-operate.

MORE at the Globe and Mail