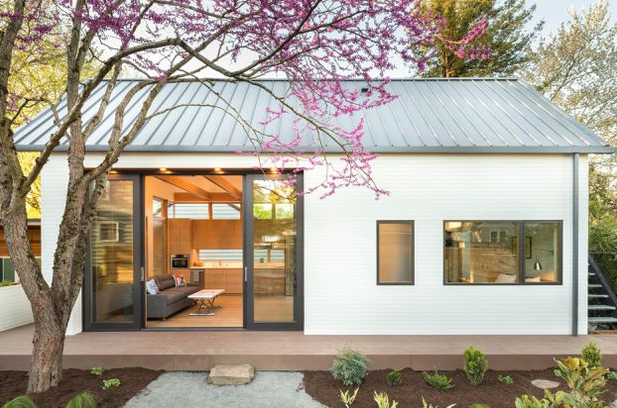 Garden suites are “a whole different market” than laneway suites, Sutton Group agent Josie Stern says. “There’s no question that properties with driveways or shared driveways will be prime candidates.” But, she adds, “I’m not so sure they’ll be for investors.”

From the Globe and Mail today:

With Toronto’s 2018 laneway rental housing program finally generating new projects in older parts of the core, city planners are working on the sequel – zoning policies that would allow homeowners to build “accessory dwelling units” or “garden suites” in their backyards.

Council approved the idea in November under its plan to expand housing and rental options; consultations involving planners, contractors, architects and residents’ groups have begun, with a more specific set of guidelines and a pilot project expected later this spring. 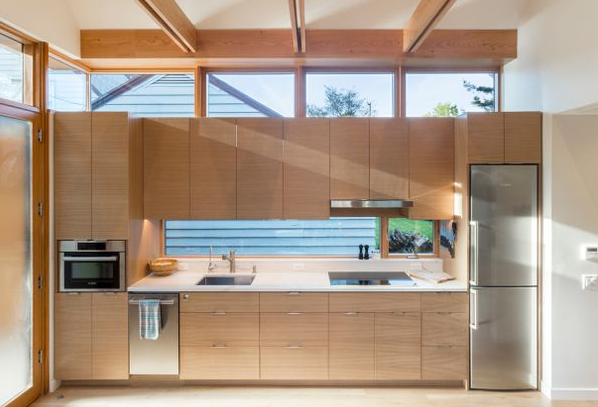 The city also wants a policy that allows owners of properties that meet the criterion to build garden suites without a lot of red tape, as has finally become the case with secondary suites, which were illegal for many years. “We’re looking for as-of-right permissions as much as possible,” chief planner Gregg Lintern says.

While provincial land-use regulations allow for both basement suites and ADUs on residential properties in principle, the onus is on individual municipalities to shade in the fine-grain details about setbacks, size limits, fire access, open space and so on.

Architect Janna Levitt, a principal at LGA and a laneway suite veteran, says the new policy is long overdue, and creates the conditions for adding gentle density in house neighbourhoods that have become unaffordable even as their populations have dropped. “What they’re saying is that you can have three dwelling units per lot [as of right]. I think we’ll get a more resilient city while introducing more density.”

Some cities have made significant progress with ADUs, including Portland, Oregon, and Calgary, where the municipality is waiving a $900 permitting fee for such projects until Dec. 31. In Calgary, most residential properties have laneway access, but the approvals are still discretionary, according to architect Mark Ericksen, founding partner of Studio North.

Unlike Toronto houses with laneway access, located on lots that tend to be similarly proportioned, garden suites could potentially be permitted on a far broader range of properties, from older semis with compact backyards to newer homes in areas such as Etobicoke or North Toronto with large and even irregularly shaped swaths of real estate.

MORE from the Globe and Mail