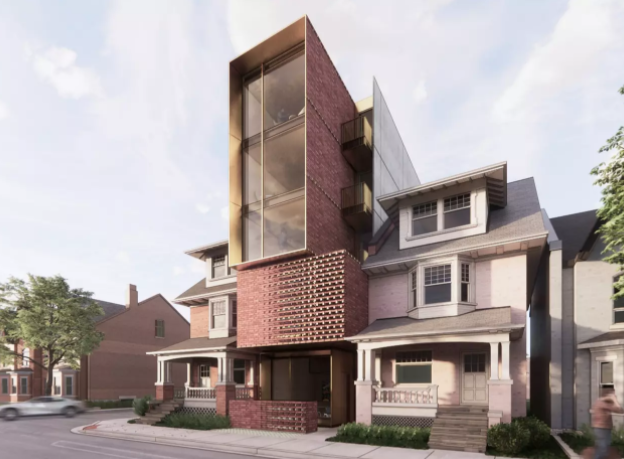 A Toronto architecture studio is currently working on a new kind of development that just might help solve the city’s never-ending housing crisis.

The project, titled the Hi-Lo Hybrid, is in the works from Toronto-based PHAEDRUS Studio. When completed, it will serve as a five-storey development with several residential homes, a live-work unit and a retail space — all of which will be located on the narrow lot and laneway of just one typical single-family home. 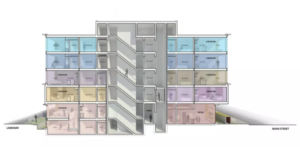 Hi-Lo is proposed for a transit-oriented main street in Toronto, and it will provide space for either four three-bedroom homes or eight one-bedroom units instead of housing a single family upon completion.

This, according to Grant-Rubash, is exactly the kind of development the city needs in order to offer more housing options as quickly as possible. 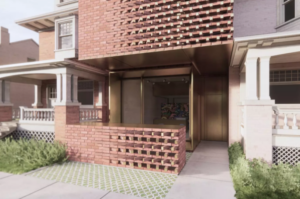 “By taking into account Toronto’s existing lot fabric it could mean more housing better distributed across the city and build out more resilient and walkable communities. We can’t rely on towers, outsized mid-rise buildings or even stacked rowhouses alone,” he continued. 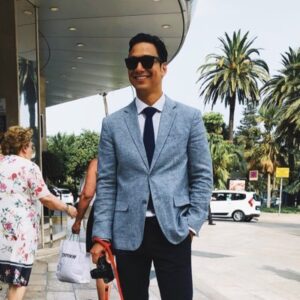