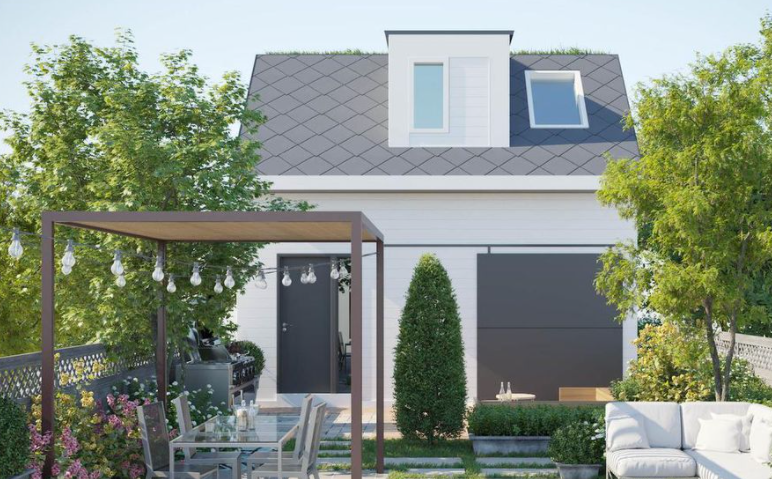 There was a big splash this week when it was announced in Toronto Storeys, blogTO, the CBC and the Toronto Star that the city would start looking at garden suites this week, with an eye to implementing a set of rules to formalize them as early as the middle of 2021.

The potential is huge.

Whereas we know the number of laneway house qualified properties is fairly low – maybe 30,000 properties across Toronto, the number for garden suites could be exponentially larger.

According to a recent census report, Toronto contains over 1 million houses, either detached or semi-detached.  If even a portion of them are suitable to support a garden suite, the implications could be quite promising for new, affordable infill housing in all corners of the city.

City councillors are set to take the next step towards legalizing a new kind of housing: garden suites.

Sometimes known as granny flats or coach houses, they’re structures — either existing or purpose-built — at the rear of some backyards in which people can legally live. 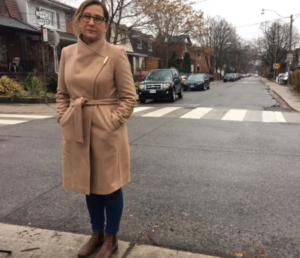 The city’s housing committee meets Tuesday to launch consultations aimed at a new bylaw that would legalize and regulate the units. The push for garden suites comes at a time when Toronto is in the midst of an affordable housing crisis with real estate prices still out of reach for many and a waiting list for affordable housing with the names of nearly 80,000 people on it.

“They permit, in the same way that laneway suites do, the gentle intensification of our neighbourhoods,” said Michelle Senayah, founder of the Laneway Project, an advocacy group that’s now turning its attention to garden suites.

MORE from the CBC

And from the Toronto Star yesterday:

Toronto wants to add garden suites to its expanding tool kit of options for boosting the supply of homes in established neighbourhoods that are rich in amenities such as schools and transit but don’t have much in the way of affordable or rental housing.

A staff report before the city’s planning and housing committee on Tuesday recommends that Toronto begin public consultations early in the New Year to develop guidelines for garden suites just as it has for laneway houses and secondary suites.

“This is another way of taking the price of land out of the housing equation,” he said.

Garden suites differ from Toronto’s laneway houses in as far they can be built on residential lots that don’t have back alleys. 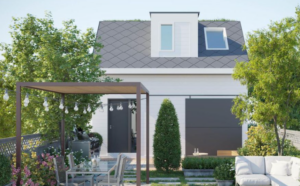 Like laneway homes, they are self-contained units separate from the house, located at the end of the driveway or in the backyard, he said. The suite would be tethered to the main house for utilities and plumbing, like a basement apartment.

MORE from the Toronto Star