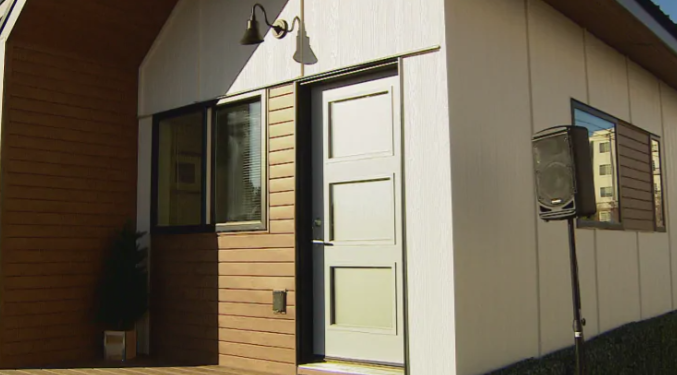 The city is laying down some permanent rules about secondary dwelling units — including tiny homes in people’s backyards — to try to address Hamilton’s dire shortage of affordable housing. But first, it wants to hear what residents think.

City council’s planning committee agreed Tuesday on a strategy to get public input before adding such units to its zoning bylaw and official plan. It will start getting online opinions next month about secondary units, which include basement apartments, laneway houses, granny flats and detached backyard tiny homes of no more than 500 square feet. 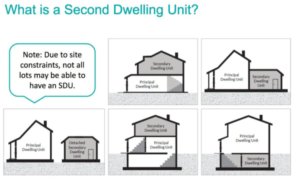 These units are already allowed in various places in Hamilton, although the rules are inconsistent from ward to ward. The city allows detached tiny houses in the lower city, for example, as long as they’re connected to a laneway. The city also has a pilot project, which expires in December 2022, to encourage secondary dwellings around Mohawk College and McMaster University.