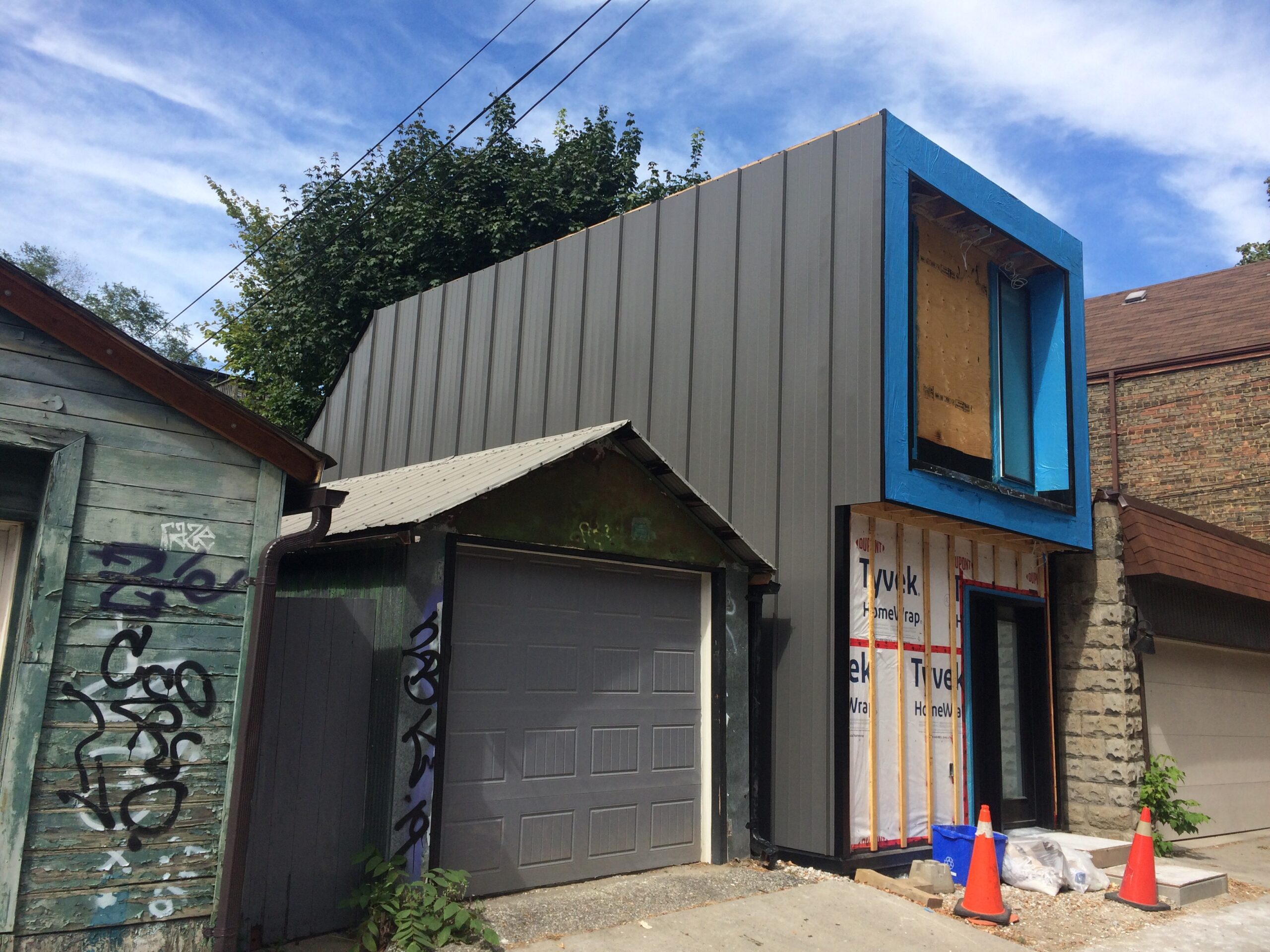 And among the 2,500+ brand new listings coming onto the market last week, lay just about 56 properties that are indeed very special.

Because these properties likely qualify for a laneway house build.

Yes, out of over 2,500 properties listed for sale in Toronto just last week alone, only about 56 qualify to build a free-standing, self-contained laneway house, right in the back yard.

Why is that information left out?  And how much money might that be costing the sellers of these properties?

We’re pretty sure we know the “why”.  And it’s fairly straightforward.

The awareness level is still not very high.  Even though the new laneway house regulations have been in place since 2018, there are still not too many built.  The last time we checked, there were under 100 building permits issued.

So we believe that when we get closer to a critical mass, say one new laneway house in every one of the 2,400+ Toronto laneways, we will see an uptick in both awareness and demand.

Now, the amount of money that sellers are leaving behind is still a bit murky.

Well, consider that that piece of land can house a 1722 square foot, 2-storey laneway house.  How much would you pay for a piece of property that size, south of Dupont (where 80% of the laneways are located)?   You’d be unlikely to find it for less than $500,000.

How much would you pay for a 1722 square foot condo?  Certainly over $1 million.

So that brings us back around to the title of this piece:  Did Toronto laneway house property sellers leave $10 million behind last week?

If we give some credence to the above figures, and particularly valuing the piece of land the laneway house is built on at $200,000, why did 52 of last week’s new Toronto real estate listings not even mention the laneway house possibility?

If we take 52 listings, and multiply by $200,000 each, we have more than $10 million dollars in value potentially left behind by sellers.

Let’s see what happens this week.