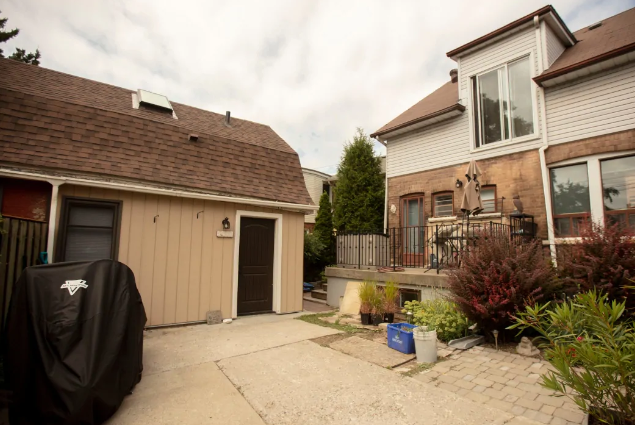 In 2018, the city amended its zoning bylaw to allow for laneway suites — detached homes that back onto a laneway. But under current rules, coach houses — also known as garden suites or backyard houses — are not legally permitted for residential use in Toronto.

Two years ago, Bill Wilson made the easy decision to move back to Toronto from London, Ont. He’d lost his wife and his daughter within the span of just a few months, and his son Rod had a home in the city.

“I had nobody there left, and my health was to the point that I thought I’d better make a move. I don’t want my son traveling all the way to London to see me in the hospital or anything,” said Wilson, who was 89 at the time. 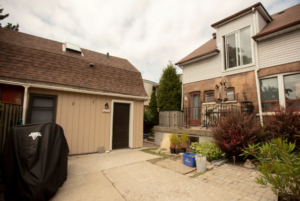 Wilson moved into a two-floor coach house in the backyard of his son’s property. But within a year, he was forced to leave.

“The city said, ‘You can’t have a separate living space on your property unless it’s …  backing onto a public laneway,” said Rod Wilson.