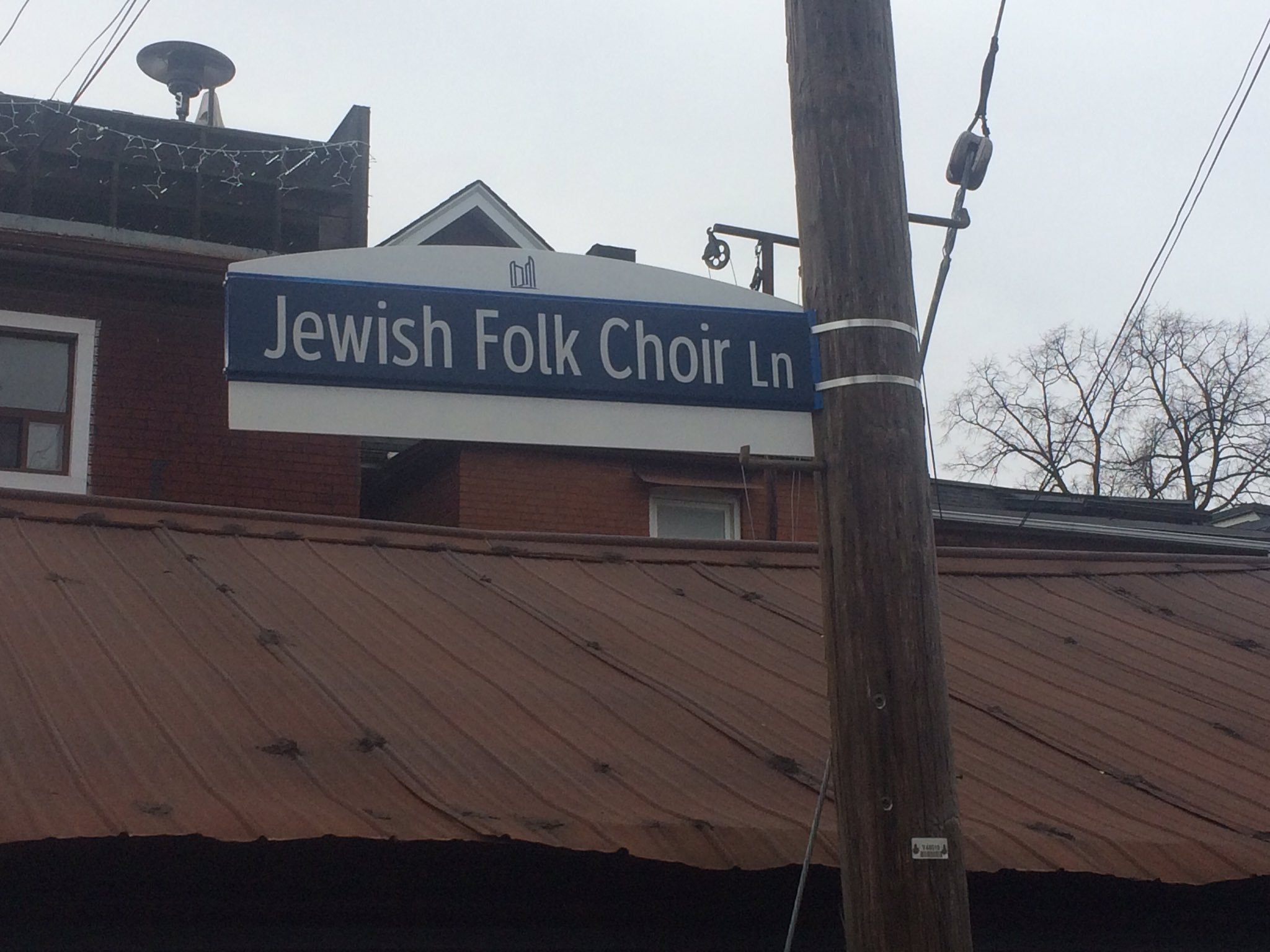 Producing housing units in Toronto is not for the faint of heart or light of wallet! The status quo in neighbourhoods is protected with an unnerving amount of zeal by all levels of the City and local residents. Often the most basic application to add a rental suite to a house is subject to a myriad of oppressive reviews, delays, restrictions, city fees, inspections – symptoms of the city government’s culture of ‘no’ that contributes to Toronto’s housing shortage. That makes Toronto’s approval of the Changing Lanes initiate such a breath of fresh air: Not only does it clear the path for permit approval across a large tract of the city, but also smooths-out the other bumps that typically kill such proposals.

Changing Lanes is driven by the need for Toronto to add more housing, not by building towers atop existing housing, but by filling-in underutilized land in locations that can support it (and where a tower has no chance of being approved). Referred to as ‘gentle density’, laneway houses can be located at the rear of lots with sufficient width, depth and access to a laneway. In many cases, the new structure simply replaces an existing garage while still allowing cars to park underneath.